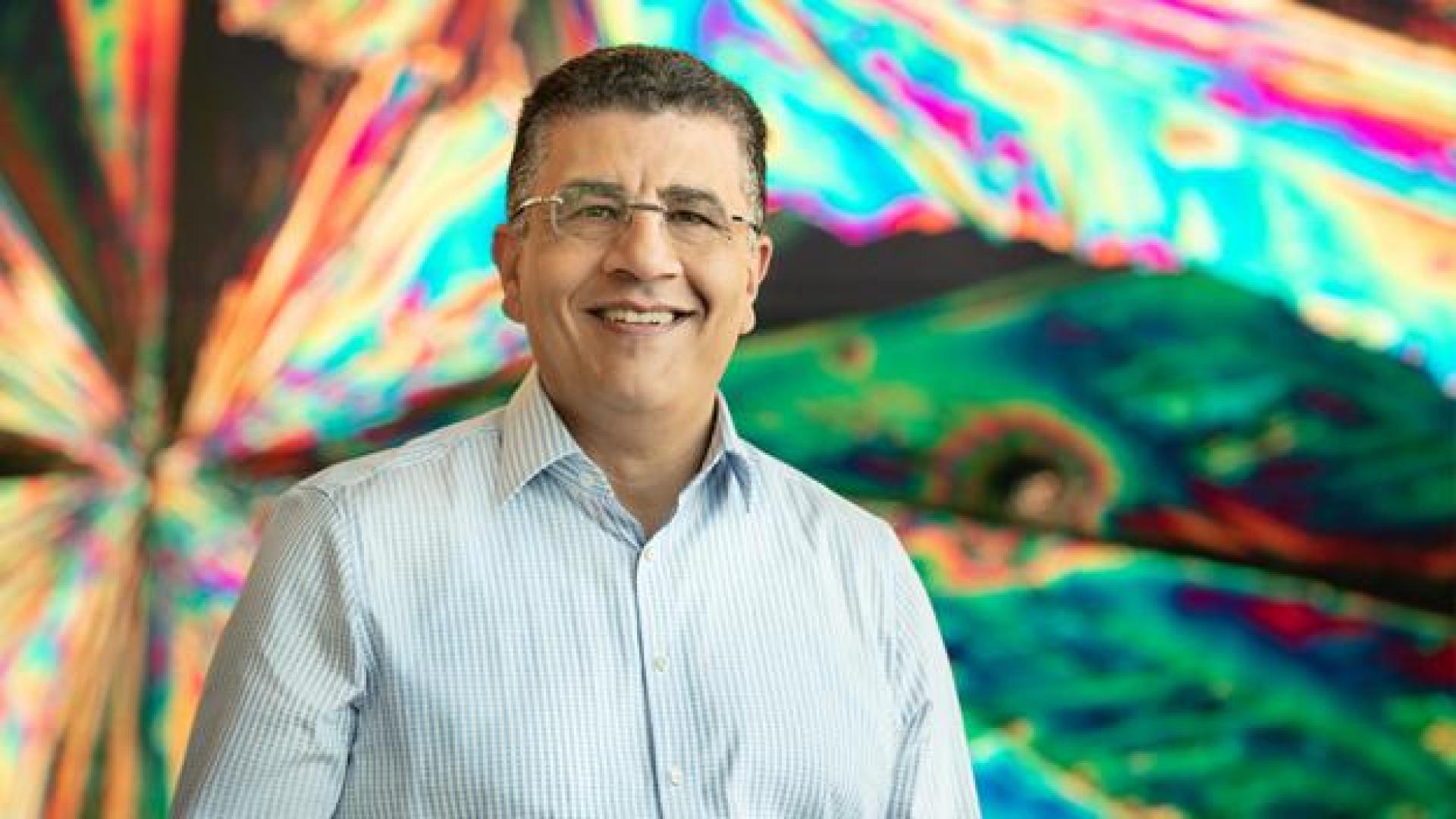 Dr. Shalaby began his career life in Austria.  He started as a postdoctoral fellow at Johannes Kepler University. In 2006, he was a visiting researcher at the Special semester of Groebner Bases at RICA, Austrian Academy of Science. After that, he worked as a software engineer at RISC Software GmbH, a Company of the Johannes, at Kepler University Linz.

In 2009, Mohamed joined KAUST as a research scientist. He later was promoted to senior research scientist at the Visual Computing Center (VCC) under the Computer, Electrical and Mathematical Sciences & Engineering (CEMSE) Division in KAUST.

Dr. Shalaby is mainly interested in geometric modeling and processing.