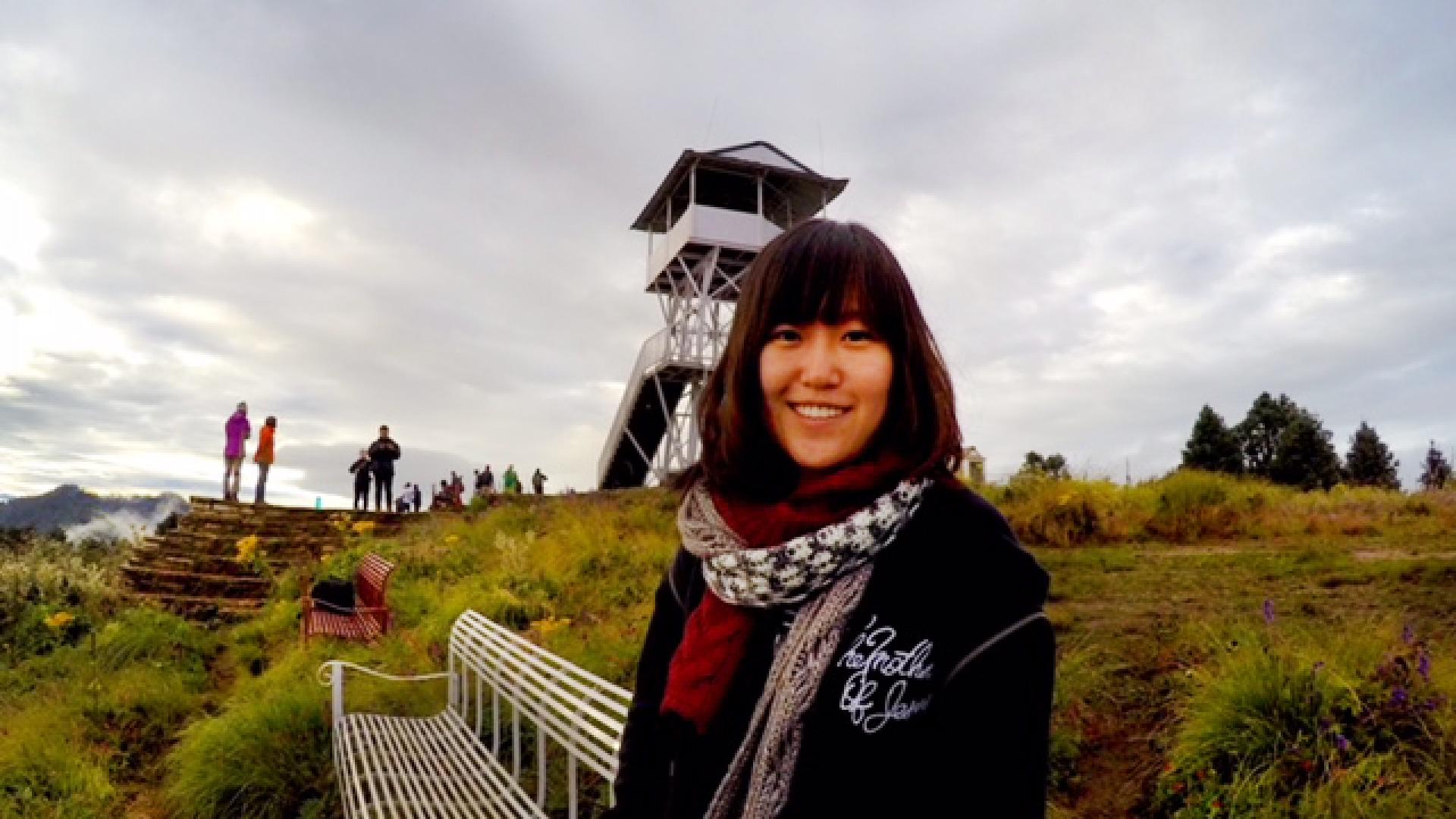 Muxingzi Li was a master student in the Computational Imaging Group (VCCIMAGING) under the supervision of Professor Wolfgang Heidrich at King Abdullah University of Science and Technology (KAUST).

Muxingzi Li grew up in Wenzhou, China, a city famed for its entrepreneurs and the most difficult dialect in the country. She received the bachelor degree in Mathematics from Oxford University in 2015 and joined the Visual Computing Center, King Abdullah University of Science and Technology (KAUST) as a MS/PhD student in Applied Mathematics and Computational Science. She completed the master degree in 2017 under the supervision of Professor Wolfgang Heidrich. She is now a Ph.D. student in the Titane team at Inria Sophia-Antipolis, France.

Her research interests lie in the areas of physical modeling of optical systems, numerical optimization and statistics. She is currently working on a new image formation model for Optical Coherence Tomography (OCT) and dual-camera systems.

Muxingzi most recent publication in 2017 is her master thesis under the title “Multiple Scattering Model for Optical Coherence Tomography with Rytov Approximation”.