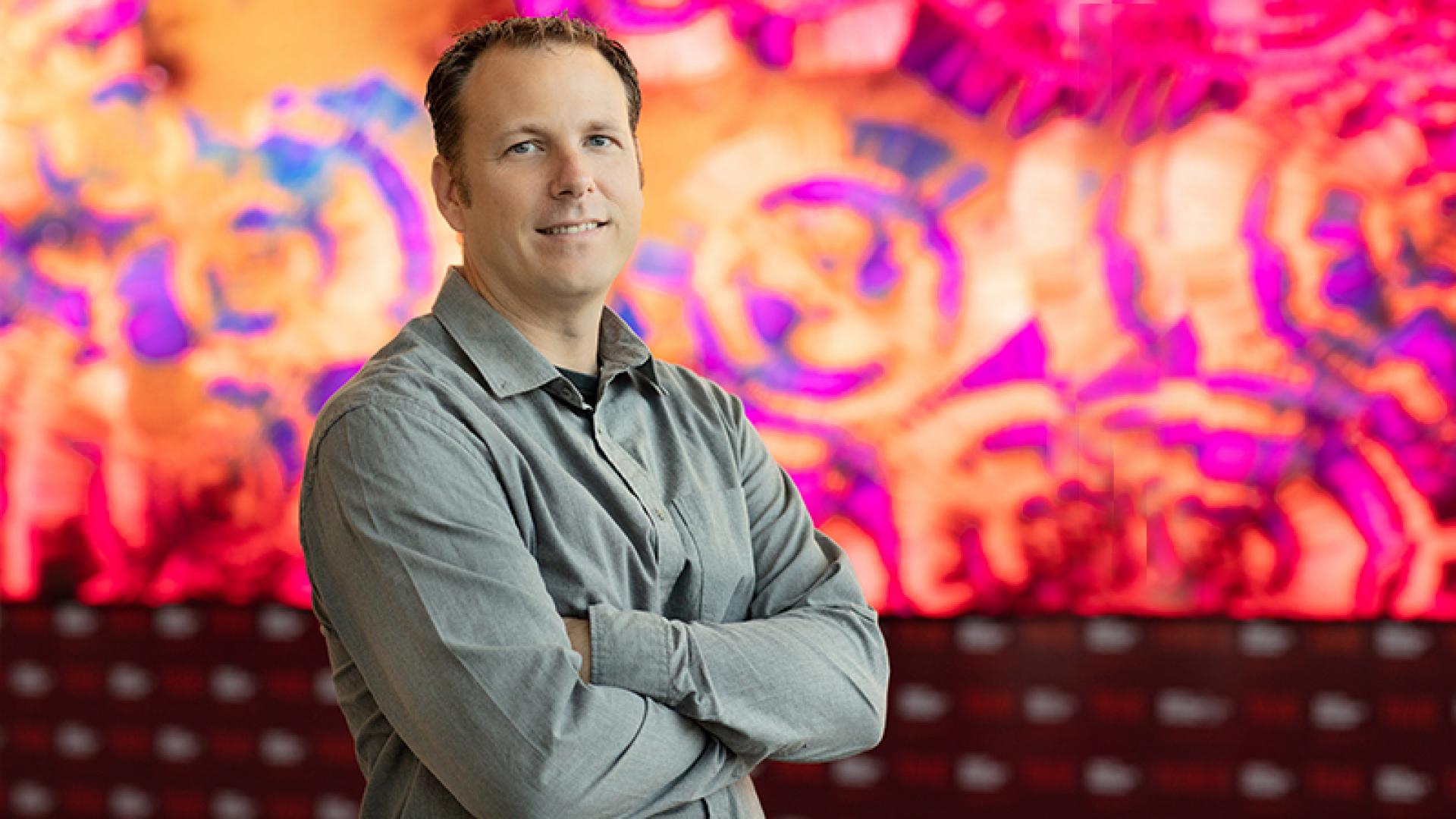 Neil Smith is a Research Scientist in the Computational Imaging Group (VCCIMAGING) working with Professor Wolfgang Heidrich at King Abdullah University of Science and Technology (KAUST).

Dr. Smith started his career life as a Geographic Information Systems (GIS) Specialist at GIS Lab in Geisel Library during his bachelor studies in University of California. In 2002, he worked as a teacher assistant in the university for the subjects (ANGR 500: Field Archaeology and GIS, Fall 2002; Aztecs and their Predecessors, Winter 2003; ANLD3, Spring 2003; HUM: Humanities, Fall-Spring 2003/2004). After that in 2008, he joined Center of Interdisciplinary Science for Art, Architecture and Archaeology (Calit2-CISA3) at University of California as Calit2 Staff Researcher/Investigator, and in 2009, as a Research Affiliate.

Before joining KAUST in 2013, Neil worked with Professor Thomas DeFanti as a Post-Doctoral Fellow at CALIT2 in University of California in San Diego (UCSD).

Neil received many awards during his studies and career. In 2006, he received the Doctoral Dissertation Improvement Grant from National Science Foundation (NSF). After that in 2009, he received Chancellor’s Interdisciplinary Collaboratories Grant (Student Support) from University of California in San Diego (UCSD). In 2011, he was awarded Digital Humanities Startup Grant Level II from National Endowment for the Humanities (NEH). After joining KAUST, he partnered with Mohamed Shalaby and Luca Passone to produce the FalconViz project which was awarded the KAUST Seed Fund in 2013. He also received KAUST Internal Research Projects Fund for the project RAPID. In 2015, he was awarded the Best Paper Award in CAD/Graphics.