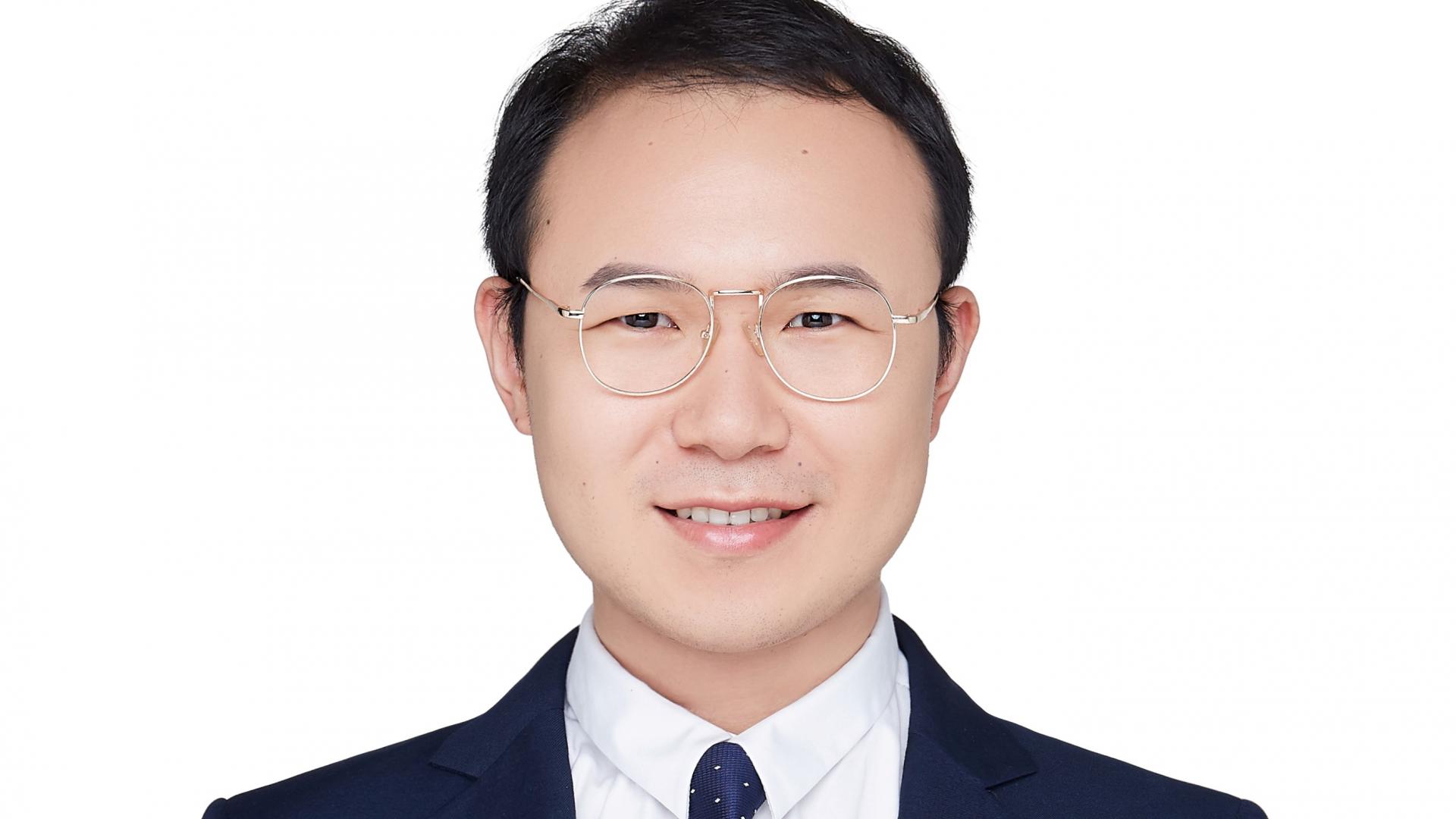 Depth and transient imaging records a more figurative world. With my work on end-to-end design of computational camera from the optics to recovery algorithms, the way to record more are expanded.

Qilin Sun is a Ph. D. candidate in the Computational Imaging Group (VCCIMAGING) under the supervision of Professor Wolfgang Heidrich at King Abdullah University of Science and Technology (KAUST).

Qilin Sun was awarded the 2nd award in the National Undergraduate Electric and Electronic Contest in China, 2013. In 2015, he won the 1st rank award in the ABU Asia-Pacific Robot Contest (ABU Robocon) in China.

Qilin Sun has many publications in his field of research. The most recent paper is titled “Depth and Transient Imaging with Compressive SPAD Array Cameras.” By Qilin Sun, X. Dun, Y. Peng and W. Heidrich. This paper was published in Computer Vision and Pattern Recognition (CVPR) Conference at IEEE in 2018.