The Electrical Engineering Faculty, Staff and students would like to extend the warmest congratulations to the class of 2013 Ph.D. graduates. We wish them success in the new phase of their lives and are sure they will be our best ambassadors to the whole world. Through their research and dedication, they contributed to the elevation of KAUST as a global research institution. They made their families, professors, and the entire KAUST community proud.

Mohammed Zahed Mustafa Khan, Semiconductor Quantum Dash Broadband Emitters: Modeling and Experiments, KAUST 2013.
Mohammed Zahed Mustafa Khan received his Bachelor of Engineering in Electronics and Communication from Osmania University, India, Master of Science in Electrical Engineering from King Fahd University of Petroleum and Minerals (KFUPM), Saudi Arabia, in 2001 and 2004, respectively, and PhD in Electrical Engineering from King Abdullah University of Science and Technology (KAUST) in 2013. Prior to joining KAUST, he worked as a lecturer in KFUPM, Hafr Al-Batin campus, from 2004-2009, where he was actively involved in numerical simulation of optical devices for photonic integrated circuits. In KAUST, he carried out experimental research on developing new class of broadband semiconductor light sources that resulted in 24 publication with 8 in internationally ranked journals and 16 in internationally renowned conference publications which includes 3 invited talks, 2 best student paper award (oral) and 2 shortlisted finalist for best student paper award (oral). His total scientific records include 34 publications. Mohammed's interest is to stay in research and academia either as a faculty or a post-doc and explore new fields in photonics.

Jian Sun received his B.S. degrees in Mechanical Engineering and Automation in 2008 from Shanghai Jiao Tong University, China. He obtained his M.Sc. degree in Mechanical Engineering in 2010 and his Ph.D. degree in Electrical Engineering in 2013 from the King Abdullah University of Science and Technology. He has authored more than 10 research articles including (APL, JAP, IEEE Electronic Device Letters, IEEE Sensors, Applied Physics Express, Journal of Superconductivity and Novel Magnetism, ) His research interests are in solid-state devices, semiconductor electronics, and microfabrication. After graduation, he joined the Japan Advanced Institute of Science and Technology as a Postdoctoral researcher. Postdoctoral fellow at the Japan Advanced Institute of Science and Technology

Mahdi Ben Ghorbel received his Diplome d'Ingenieur from the Ecole Polytechnique de Tunisie (EPT), La Marsa, Tunisia in June 2009. He then joined King Abdullah University of Science and Technology (KAUST), Thuwal, Makkah Province in September 2009 as part of the founding Ph.D. students. During his Ph.D. studies at KAUST, he worked on resource allocation algorithms and performance evaluation of cooperative spectrum sensing for cognitive radio networks. He graduated in August 2013 and joined Qatar University, Doha, Qatar, as a Research Fellow working on the design of distributed dynamic spectrum allocation protocols.

His research interests include performance analysis of cooperative relaying networks and cognitive radio networks. He is currently a Research Fellow with the Institute for Digital Communications at the University of Edinburgh, Scotland, UK.

Hina Tabassum received the B.E degree in Electronic Engineering from the N.E.D University of Engineering and Technology (NEDUET), Karachi, Pakistan, in 2004. She received during her undergraduate studies the Gold medal from NEDUET and from SIEMENS for securing the first position among all engineering universities of Karachi. She then worked as a lecturer in NEDUET for two years. In September 2005, she joined the Pakistan Space and Upper Atmosphere Research Commission (SUPARCO), Karachi, Pakistan and received there the best performance award in 2009. She completed her Masters and a Ph.D. degree in communications engineering from NEDUET in 2009 and King Abdullah University of Science and Technology (KAUST), Makkah Province, Saudi Arabia, in May 2013, respectively.

Her research interests include wireless communications with a focus on interference modeling, spectrum allocation, and power control in heterogeneous networks. Currently, she is working as a Research Fellow at the University of Manitoba (UoM), Winnipeg, Manitoba, Canada. 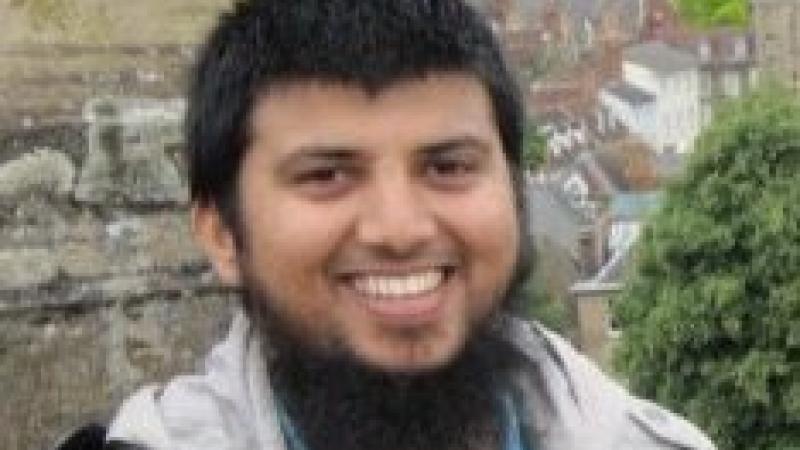 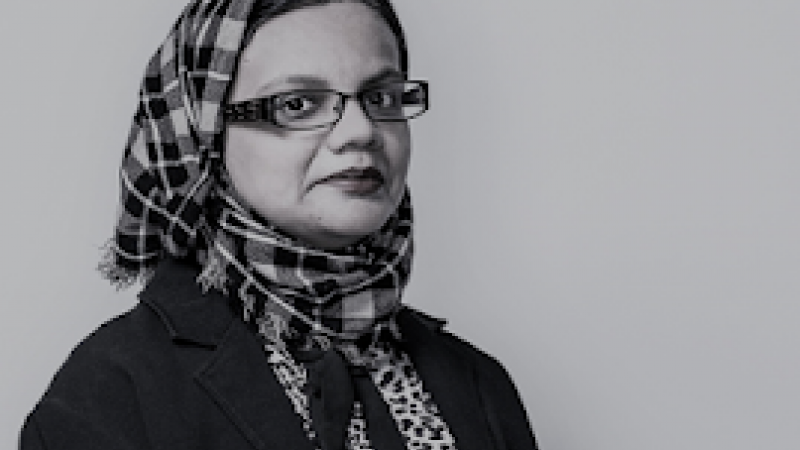 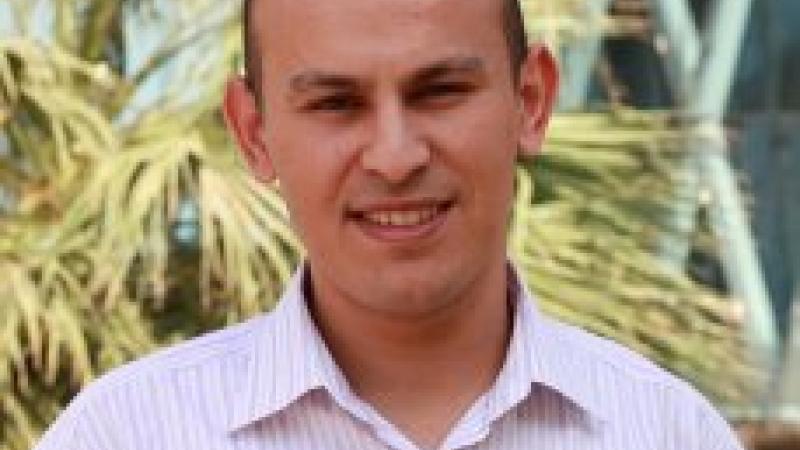 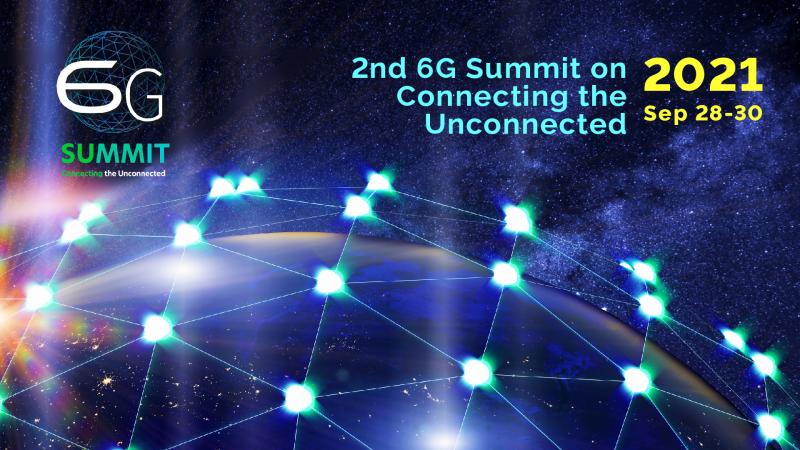 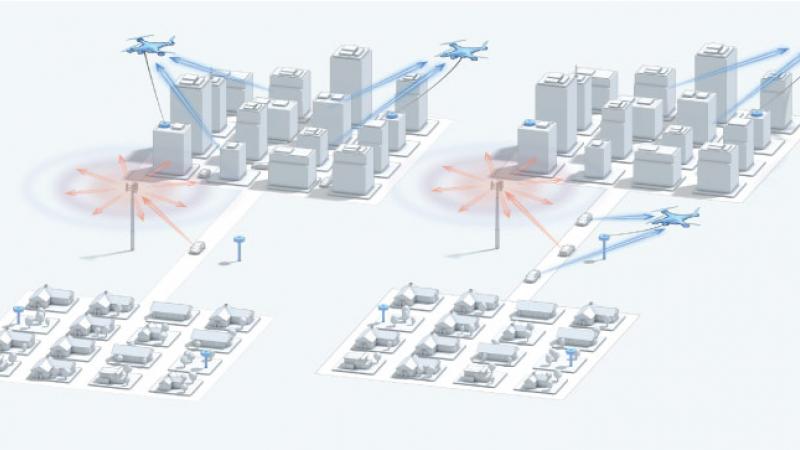