What do an electrical engineer, an organic chemist, a materials scientist and a cell biologist all have in common? They invent and improve applications at the interface of biology and electronics.

Jürgen Kosel is an electrical engineer who loves to play with magnets. His research group has developed a technique to fabricate unique magnetic iron-oxide nanowires that can kill cancer cells.

“Certain kinds of iron-based magnetic nanoparticles were approved many years ago by the U.S. Food and Drug Administration for use inside the human body. They are regularly used as contrast agents in magnetic resonance imaging and as nutritional supplements for people with iron deficiency,” says Kosel.

The magnetic nanoparticles currently in use are spherical in shape. Kosel and his team developed wire-shaped magnetic nanoparticles that can be rotated like a compass needle, creating a pore in cancer cell membranes that induces natural cell death. These cancer-killing nanowires can be made even more effective when coated with an anti-cancer drug or heated with a laser. They are "eaten" by cancer cells, and once released inside, they can wreak havoc.

Kosel has been working closely with cell biologist Jasmeen Merzaban, and more recently, with organic chemist Niveen Khashab to "functionalize" the surfaces of his magnetic nanowires to ensure the body’s immune system does not treat them as foreign. They are also working on preventing the wires from sticking together and on targeting cancer cells more specifically by coating them with antibodies that recognize specific antigens on their cell membranes.

Kosel has also worked with electrical engineer Muhammad Hussain to use magnets for improving the safety of cardiac catheters. They have developed a flexible magnetic sensor that is sensitive enough to detect the Earth’s magnetic field. When these sensors are placed on the tip of a cardiac catheter, for example, clinicians can detect its orientation inside blood vessels. This enables them to direct it where it is needed in order to insert a stent, for example, to relieve blockage in a heart artery. This reduces the need for prolonged doses of X-rays and contrast dyes during procedures like coronary angioplasty.

“Over the past 50 years, the 500-billion-dollar semiconductor industry has mainly focused on two applications: computing and communications,” says KAUST electrical engineer, Khaled Salama. “But this technology holds a lot of promise for other areas, including medical research, as people are living longer and needing more care. We need a paradigm shift to leverage some of the technologies we’ve developed for use in this area.”

Salama has developed a sensor that can detect "C-reactive proteins," a biomarker of cardiovascular disease. He’s done this by functionalizing electrodes with nanomaterials and gold nanoparticles to improve their sensitivity. The electrodes give a signal that is proportional to the amount of C-reactive protein in a blood sample. His group developed a unique process that 3D prints the microfluidic channels that deliver samples to the sensor for biological detection.

Elsewhere at KAUST, Sahika Inal is developing a device that can make life easier for diabetics.

Inal comes from a textile manufacturing background, but her studies on the electrical properties of polymers, which are biocompatible, have led her down the route of bioelectronics.

Her team has developed inkjet-printed, disposable, polymer-based sensors that can measure glucose levels in saliva3. “We inkjet-print conducting polymers. The biological ink contains the enzymes used for glucose sensing, an encapsulation layer that protects the enzymes, a layer that only allows glucose penetration and an insulating layer to protect the electronics,” she explains. “And then you have a paper-based sensor within a few minutes!”

Inal is also developing other biochemical sensors that can generate their own energy from compounds already present in the body to power implantable devices, such as cardiac pacemakers.

“To conduct impactful bioelectronics work, I need to be in an environment where there are biologists, the people who can give me feedback on what I develop,” says Inal.

Bioelectronics not only encompass electronic devices designed to solve biological problems, they are also electronic solutions inspired by biology.

Khaled Salama is interested in a relatively new type of bio-inspired device called a "memristor". These are electrical components inspired by the neural networks and synapses of the brain. Researchers hope they will lead to the next generation of computing systems and that they will be better equipped to very rapidly process huge amounts of data. Salama has developed an approach that improves their computational efficiency while reducing power consumption in these typically energy-intensive devices.

Sensing data in harsh marine environments can be particularly challenging, says Kosel. Researchers have often resorted to electronic tags placed on large marine animals to track their movements. They also use electronic sensors to conduct flow, salinity, pressure and temperature measurements in the sea. Smaller, lighter, less power-hungry tags are needed to resist corrosion, and withstand biofouling, a bacterial crust that forms on almost anything that stays in the sea for too long. 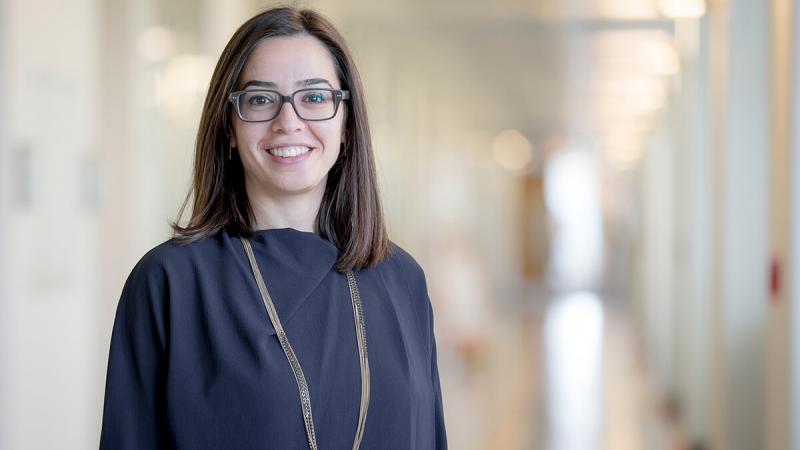 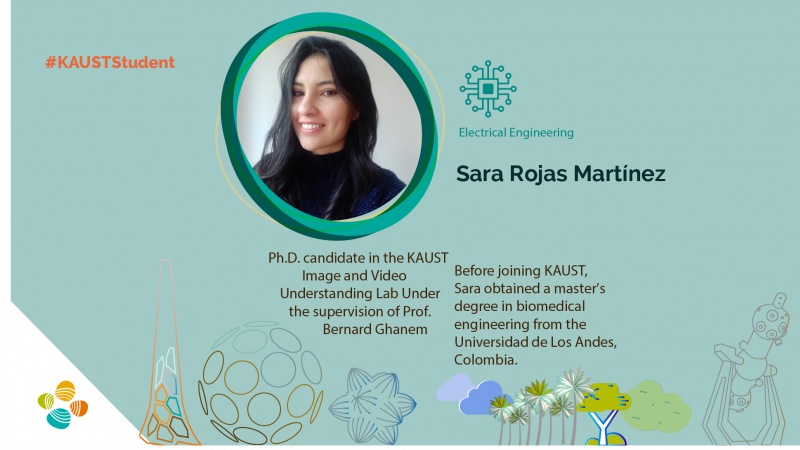 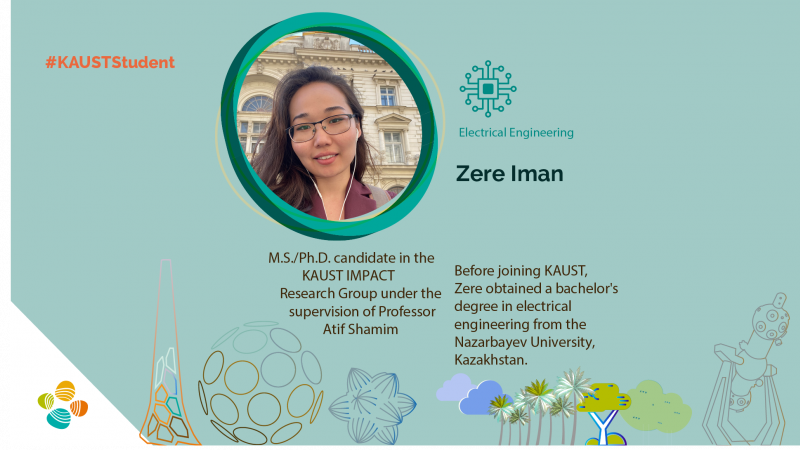