Wanfang Chen, a Ph.D. candidate in statistics, and member of Distinguished Professor Marc Genton’s Spatio-Temporal Statistics & Data Science (STSDS) research group, recently won a Student Paper Award sponsored by the Section on Statistics and the Environment (ENVR) of the American Statistical Association (ASA). Chen will present her paper, titled “Assessing the Risk of Disruption of Wind Turbine Operations in Saudi Arabia Using Bayesian Spatial Extremes,” and receive her award at the 2020 Joint Statistical Meeting, which will be held from August 1 to 6 in Philadelphia, U.S.

JSM 2020 is one of the largest gatherings of statisticians worldwide, with 600+ sessions and 6,500 attendees from 52 countries. This year’s event will focus on topics ranging from statistical applications to methodology and theory to the expanding boundaries of statistics.

“It was a great honor for me to receive the ENVR Student Paper Award, especially to be one of only two winners from all over the world in the ENVR section (the Section on Statistics and the Environment) of the ASA,” Chen said. “I am looking forward to presenting my work and receiving my award at the JSM in Philadelphia. JSM will be a great opportunity for me to represent KAUST as a Ph.D. student at one of the largest statistical events in the world.”

In recent years, Saudi Arabia has been increasingly seeking to reduce its dependence on fossil fuels by diversifying its energy portfolio, including harnessing the largely underused potential of renewable wind energy. However, researchers at KAUST have found that extreme winds have the potential to disrupt wind turbine operations, thus preventing the stable and continuous production of wind energy in the Kingdom.

“In this paper, we assess the risk of disruptions of wind turbine operations, based on the return levels of wind speeds with a Bayesian hierarchical spatial extremes modeling approach in Saudi Arabia. Using a unique Weather Research and Forecasting (WRF) dataset, we provide the first high-resolution risk assessment of wind extremes under spatial non-stationarity over the country,” Chen explained.

With a research focus on the spatio-temporal statistical modeling of wind speeds — and applications that play a prominent role in the assessment of wind energy potential — Chen hopes that her form of research can put her in a position to offer invaluable insight toward wind farm development in the Kingdom as the country aims to reduce its carbon emissions in line with Vision 2030.

The country's first onshore 400MW wind farm is currently under construction at Dumat Al-Janda in the Al-Jouf Region, with the project expected to offset 994,000t of carbon emissions annually.

“Saudi Arabia is a large and climatologically diverse spatial domain with complex topography. With my research at KAUST, in addition to my previous studies, I hope to develop statistical models that can better capture the dependence of wind speeds in space and time, in order to achieve a more accurate assessment of wind energy, wind extremes, and wind forecasts,” Chen explained.

“My research projects can be valuable for providing insights of choosing appropriate turbines in order to increase the power production, as well as siting other potential wind farms at locations that could generate high wind power persistently with a low risk of disruption,” she concluded. 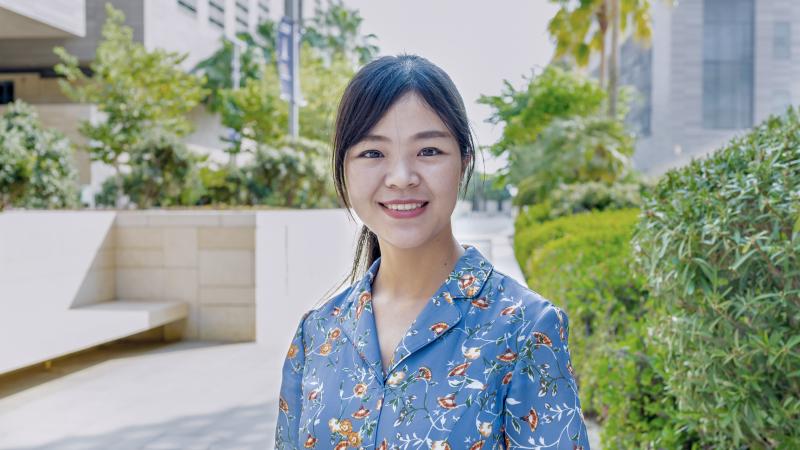 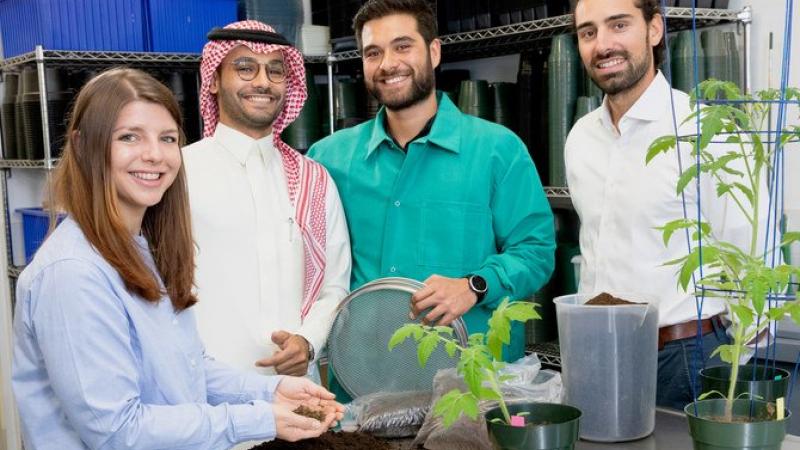 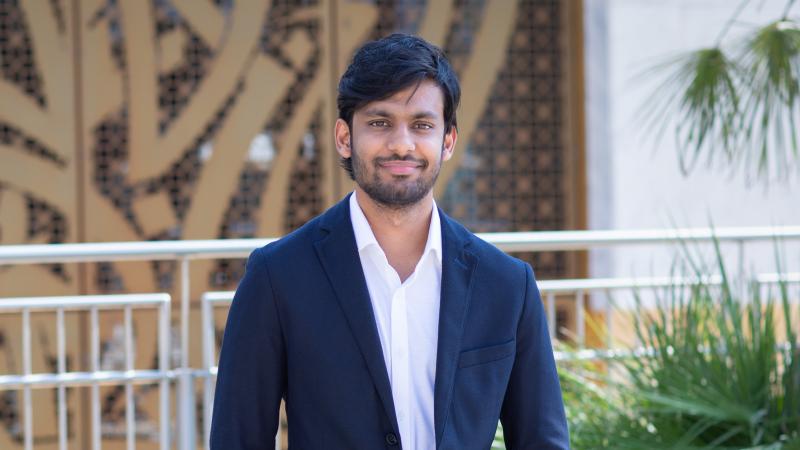