Prior to joining the KAUST CEMSE Division earlier this year, Mohamed Elhoseiny received his Ph.D. degree from Rutgers University, New Brunswick in 2016, before spending over two years working as a postdoctoral researcher at Facebook in the company’s AI research wing. Elhoseiny joins the Division as an assistant professor of computer science based in the KAUST Visual Computing Center (VCC). He will also act as the PI of the KAUST Computer Vision, Content AI (Vision-CAIR) Research Group. Outside of his duties at KAUST, he is also acting as an artificial intelligence (AI) research consultant for Baidu Research, Silicon Valley AI Lab.

Elhoseiny's primary research interests are in the field of computer vision—the intersection between natural language and vision and computational creativity—in particular, learning about the unseen or the least unseen by recognition (zero-shot learning) or by generation (creative art and fashion generation). Under the theme of how AI may benefit biodiversity, Elhoseiny's six-year-long development of zero-shot tasks and learning was recognized at the 2018 United Nations Biodiversity Conference in Sharm El Sheikh, Egypt. At the event, he presented his research on how AI may benefit biodiversity in both disease management and climate change.

“My background is mainly in AI and in particular computer vision as a subfield, giving machines [an] ability to see like us. A far less understood problem is to learn to go beyond data and transfer from seen categories, like say lions and tigers, to unseen categories like a liger which is a hybrid. Human intelligence excels at this skill, but our smartest machines struggle with tasks like this.

“My research goals are mainly focused on building machines that can make sense of what [they] see—and also can produce interesting visual generations with a focus on fast learning capability—and getting machines closer to a human-level [of] learning. For example, by describing [a bird] that has a red bill and a plumage that is dark above and white below. Improving this from the perspective of visual generation may relate to developing AI skills that may contribute to producing creative products like fashion or art by exploring the creative space of visual generation.

He joins KAUST with a portfolio of highly recognized work, collaborative projects and research. In 2018, he received the best paper award for his work on creative fashion generation at the ECCV 2018 Workshop on Fashion and Art. Elhoseiny also received the Doctoral Consortium Award at CVPR 2016 and an NSF Fellowship for his Write-a-Classifier Project in 2014. His earlier research regarding creative art generation was featured by the New Scientist Magazine and MIT Technology Review; the MIT Technology Review has also covered his work on life-long learning.

Elhoseiny notes that he is excited to find himself in an energizing work environment alongside such prestigious colleagues. At KAUST, he states that he is relishing the opportunity to contribute to the most challenging research problems: “It feels exciting to be working with incredible colleagues in such a creativity-promoting environment; contributing to the most challenging research problems, making a difference in our environment, developing existing concepts and creating new ones.

“In the past, I have had these ‘aha! moments’ where I have greatly appreciated understanding something new. And with more work and practice these ideas can be further developed so that we can share what we do by submitting a paper to a major conference or a journal.

“I guess the combination of these [moments] has contributed to my excitement about learning more, and I invite my students to learn and stretch their imagination. I am excited that I am starting a significant chapter in my academic life here at KAUST.” 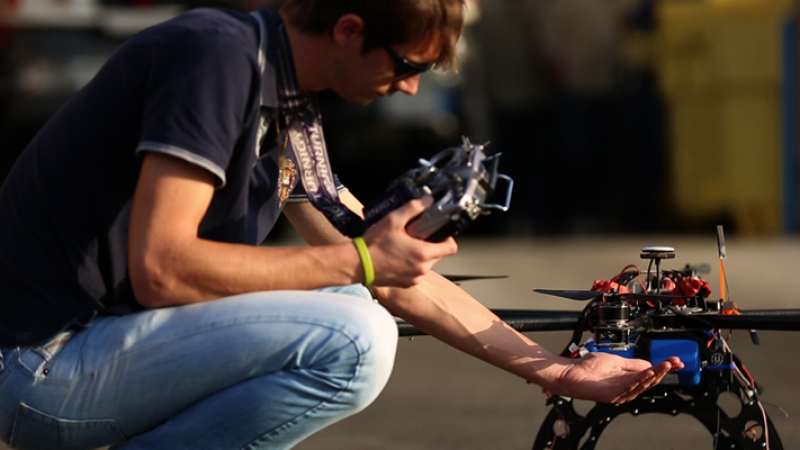 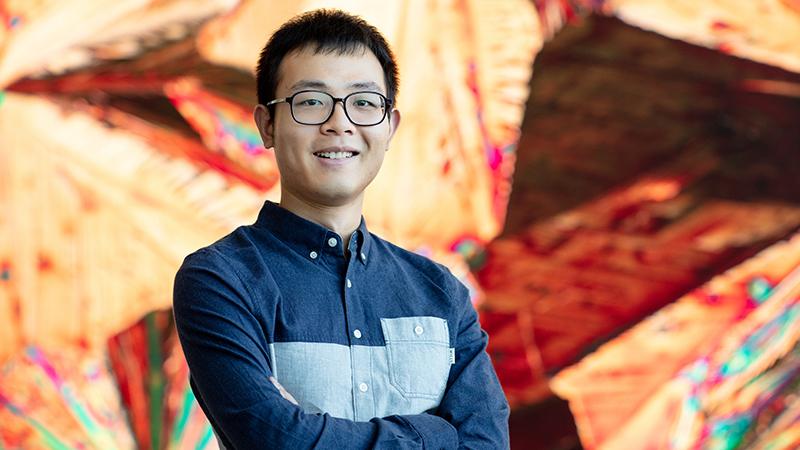 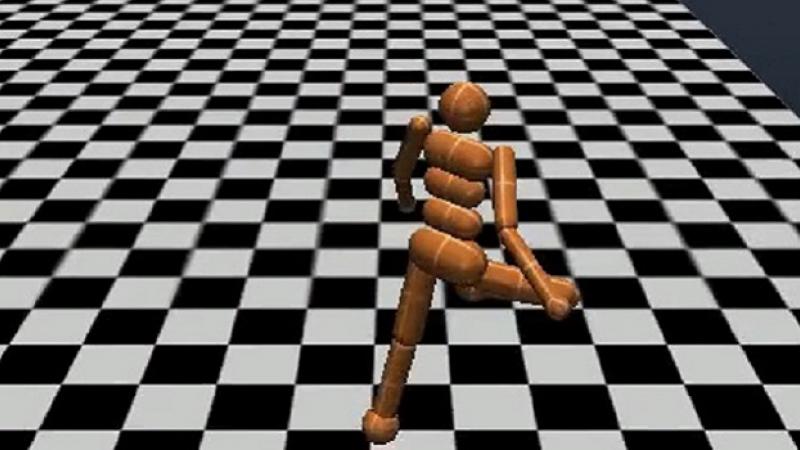