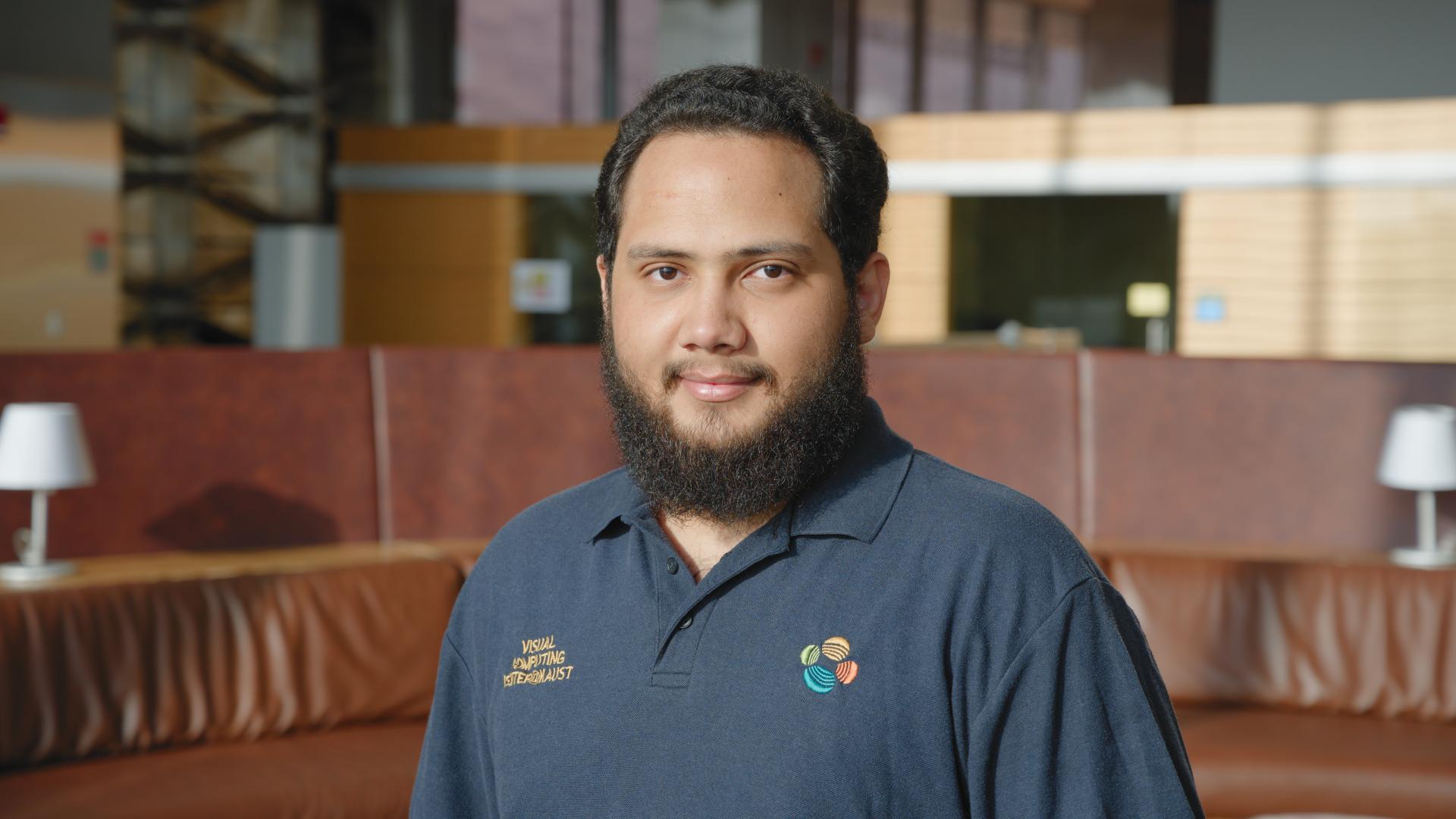 Learn, research, share, apply, help, and repeat to have an impact!
I am a curios scholar with an appetite for learning. I want to understand the world around me and be at the forefront of the unknown. Moreover, I am fully dedicated to fulfilling my duty of passing on knowledge to future generations.

Modar Alfadly is a Ph. D. candidate in Image and Video Understanding Lab (IVUL) Group under the supervision of Prof. Bernard Ghanem at KAUST.

Alfadly received his bachelor’s degree in Software Engineering from King Fahd University of Petroleum and Minerals (KFUPM) in 2016. A year later, he obtained his master’s degree in Computer Science and successfully defended his thesis, titled “Analytic Treatment of Deep Neural Networks under Additive Gaussian Noise”.

Alfadly participated in many events through his studying years in KFUPM. In 2015, he was awarded the 1st position Winner in KFUPM Hackathon 1, TechBench. And in 2016, he was awarded his second award in KFUPM Hackathon 2, TechBench as the 2nd position Winner. He was the 1st solver in the First National Programming Contest NC3 (2016) which was held at King Abdulaziz University in Jeddah (KAU).