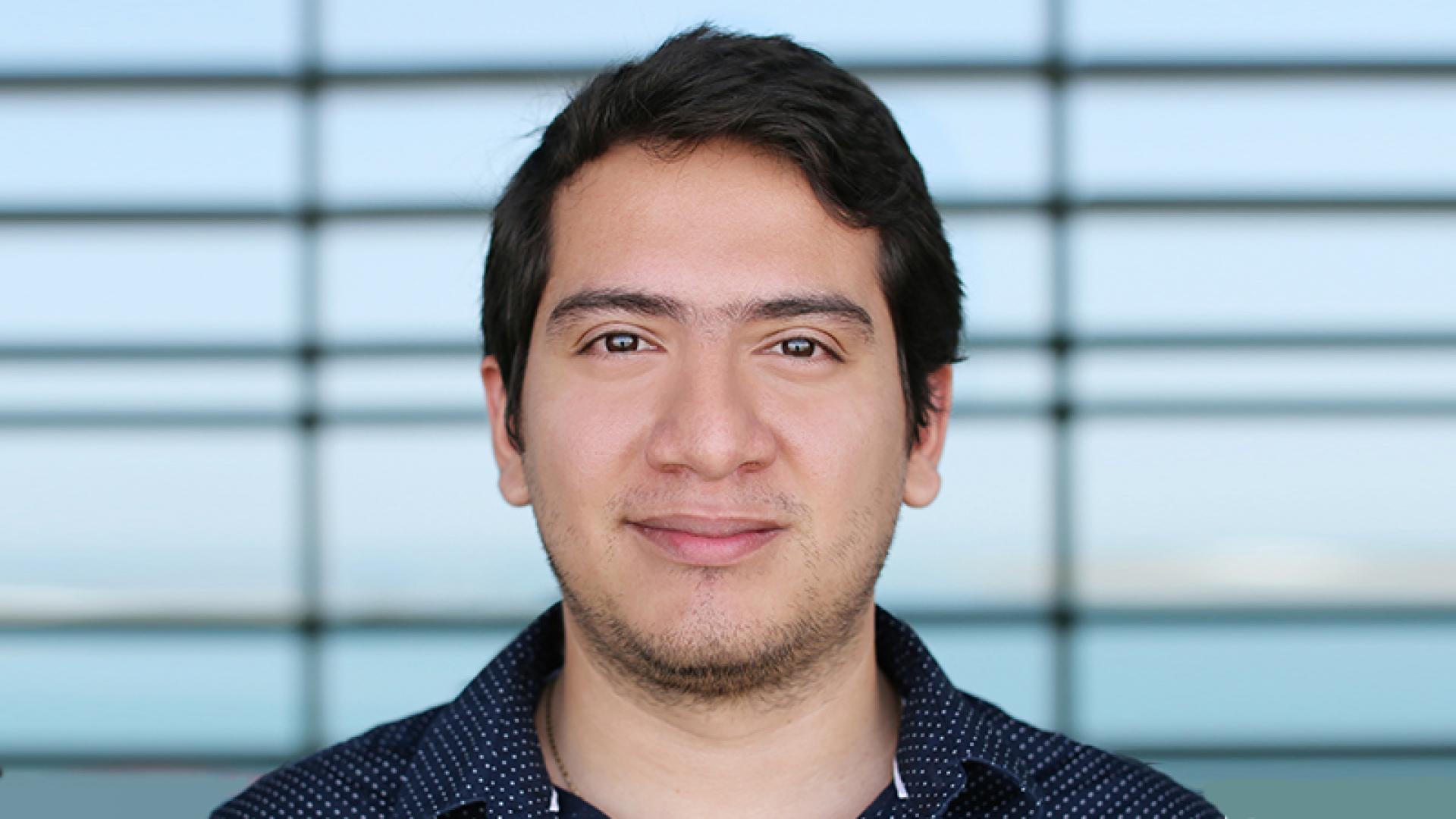 Fabian Caba Heilbron was a Ph.D. student in Image and Video Understanding Lab (IVUL) Group under the supervision of Prof. Bernard Ghanem at King Abdullah University of Science and Technology (KAUST). He is currently a Research Scientist at Adobe Research in San Jose, California.

He was an intern twice at Adobe (2017, 2018) and once at Amazon Berlin (2018). He is a program chair of the International Challenge on Activity Recognition (ActivityNet), which has been hosted yearly at CVPR since 2016.

His research interests span Computer Vision and Machine Learning. He is particularly interested in video understanding and human activity analysis.