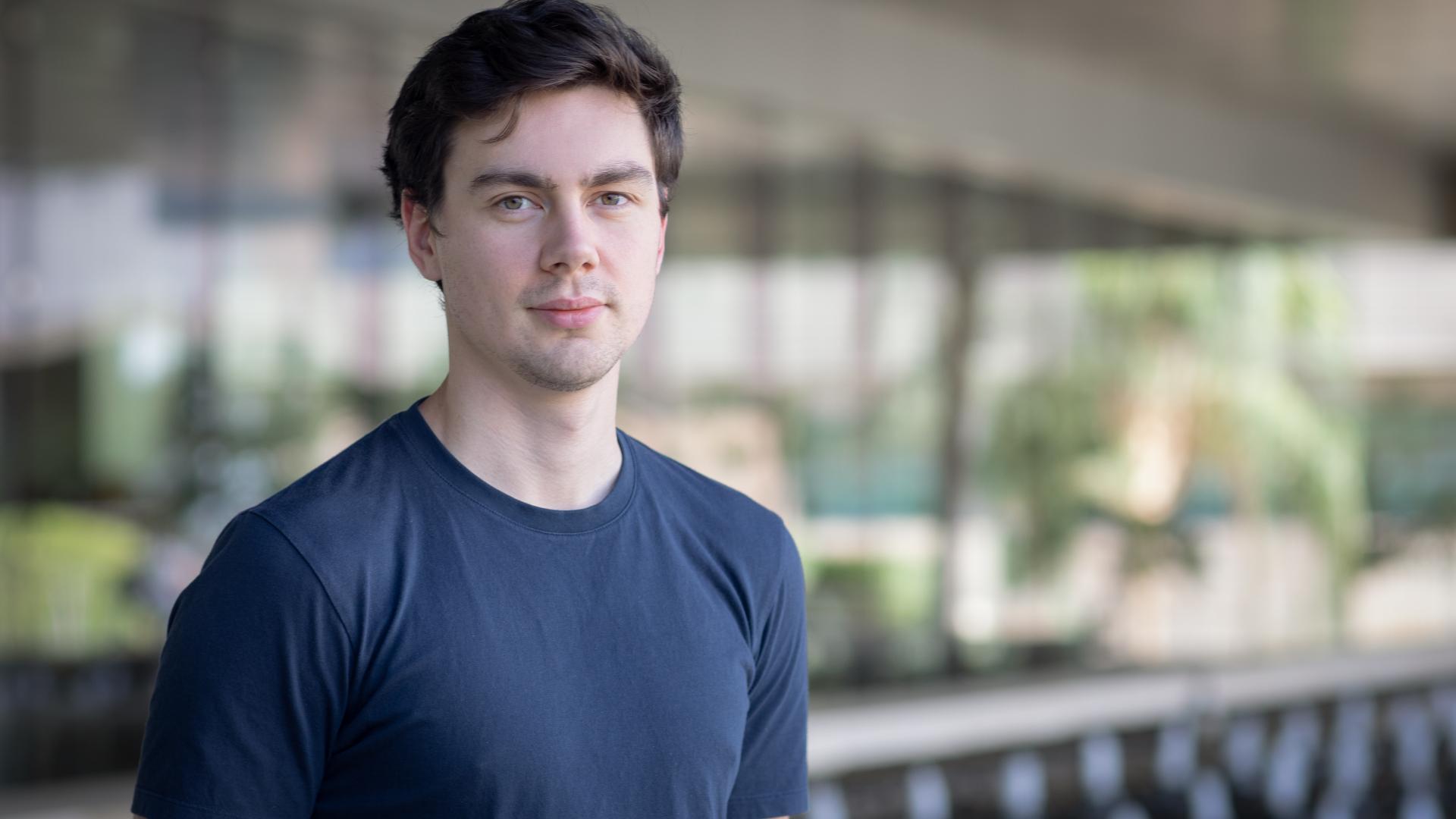 Ivan Skorokhodov is a Ph.D. candidate in the Computer Science Program under the supervision of Professor Peter Wonka at Visual Computing Center (VCC) at King Abdullah University of Science and Technology (KAUST). His research interests include such areas of deep learning as generative models, hypernetworks and neural rendering.

Ivan obtained his bachelor's degree in Management from the Moscow Engineering Physics Institute in 2014. He continued his studies there and received his master's degree in Applied Informatics in 2016. Apart from that, he received a master's equivalent degree in Computer Science and Data Analysis from Yandex School of Data Analysis, Russia in 2021.

Ivan worked as a Software Engineer at Yandex, 2016 and later as a Deep Learning Researcher at MIPT, 2019. He first visited KAUST in 2019 as a visiting student. Currently, he's working with Professor Peter Wonka at KAUST.