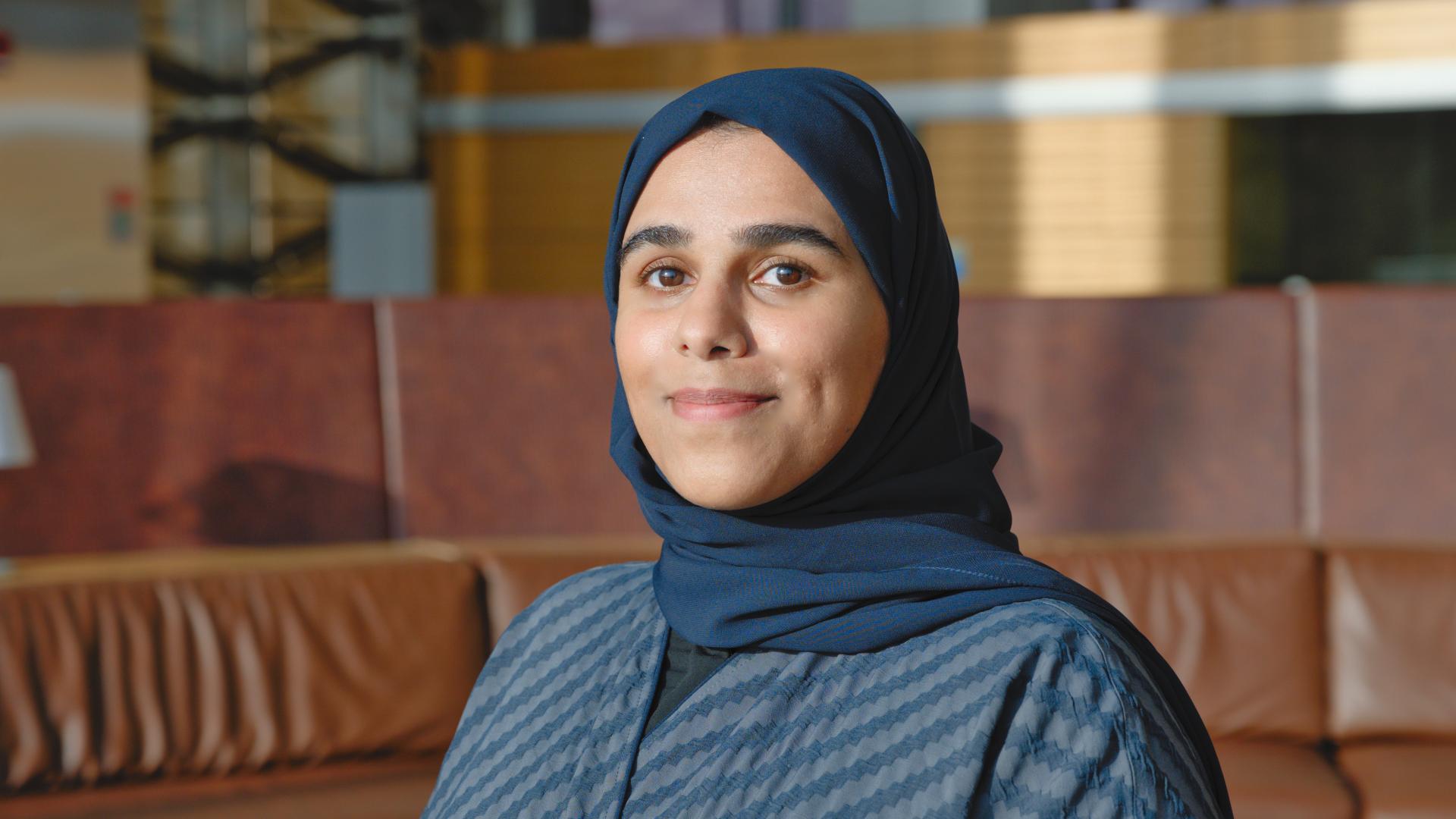 Lama Alssum is a Ph.D. student in Computer Science under the supervision of Professor Bernard Ghanem in Visual Computing Center (VCC) at King Abdullah University of Science and Technology (KAUST).

Lama studied Information technology at King Saud University (KSU) in Riyadh and graduated with a Bachelor degree in 2011. After her bachelor degree, she joined KSU as a Teaching Assistant. Later on, she continued her studies and earned her Master degree in Computer Science from the School of Computing Science at the University of Glasgow, United Kingdom.

Lama first joined KAUST as an Intern with Professor Jeff Shamma until she was enrolled for the Ph.D. program in Computer Science.