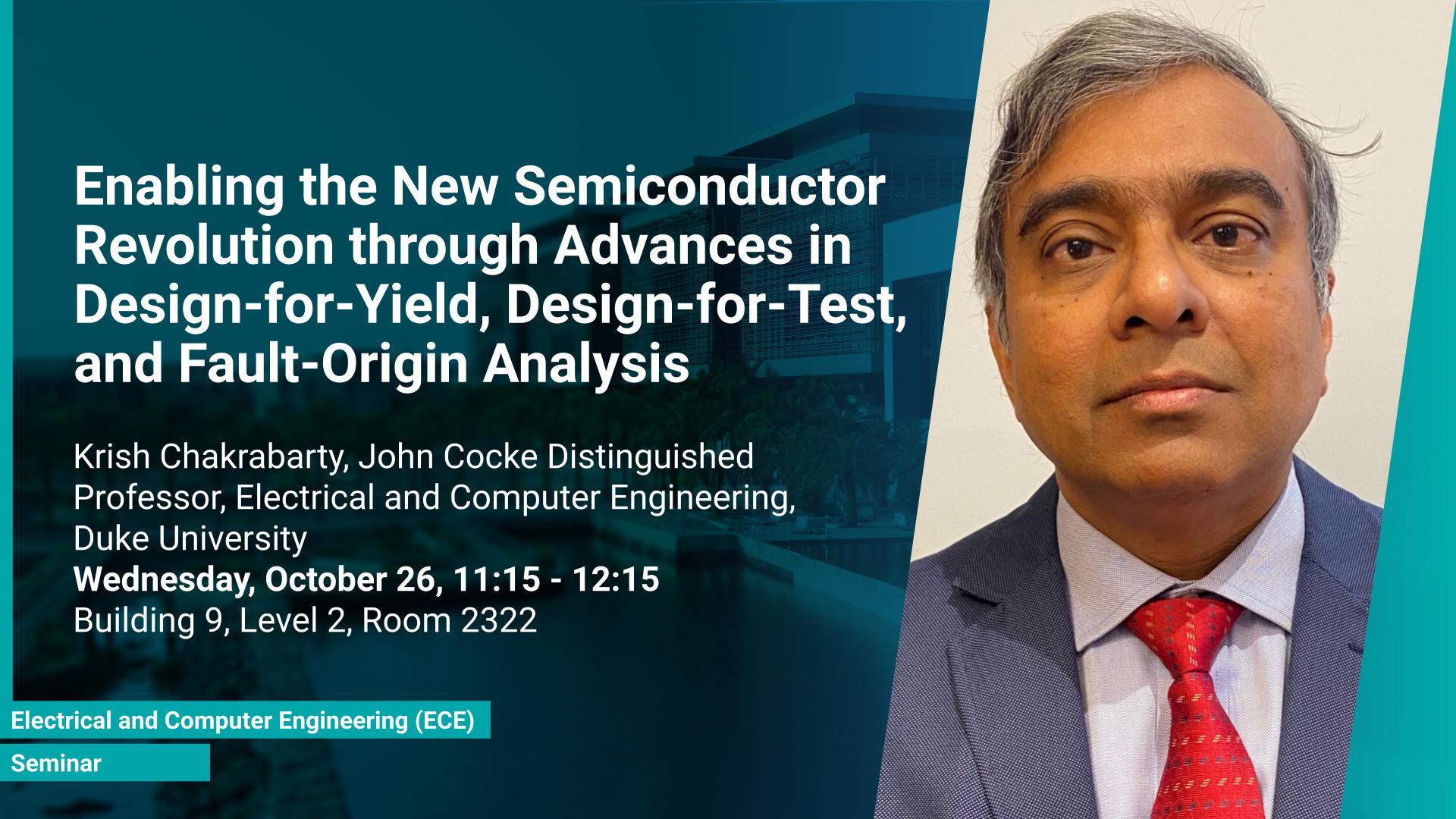 During the past year, there has been a remarkable resurgence worldwide in semiconductor research and investments in microelectronics education. For example, the CHIPS and Science Act in the United States provides over $50 billion for semiconductor research, development, manufacturing, and workforce development. In response, major semiconductor companies such as Micron. Qualcomm, and GLOBALFOUNDRIES have already committed an additional $50 billion for chip manufacturing. These developments provide an unprecedented opportunity for university research and university/industry/government partnerships in semiconductors. In this talk, I will first provide an overview of our research on design-for-testability of 3D integrated circuits, silicon lifecycle management, microfluidics, and hardware security, which all involve close industry collaborations. I will next describe in more detail our recent work on design-for-yield that targets manufacturing imperfections for layouts based on emerging carbon nanotube field-effect transistors. Following this, I will present our ongoing work on built-in self-test of monolithic 3D integrated circuits. Finally, I will describe a test and diagnosis technique to characterize fault origins in inter-tier vias and resistive random-access memories for monolithic 3D integration.

Krishnendu Chakrabarty received the B. Tech. degree from the Indian Institute of Technology, Kharagpur, in 1990, and the M.S.E. and Ph.D. degrees from the University of Michigan, Ann Arbor, in 1992 and 1995, respectively. He is now the John Cocke Distinguished Professor of Electrical and Computer Engineering, and Professor of Computer Science, at Duke University. He is also a Visiting Professor at NVIDIA. Prof. Chakrabarty is a recipient of the National Science Foundation CAREER award, the Office of Naval Research Young Investigator award, and the Humboldt Research Award from the Alexander von Humboldt Foundation, Germany. He is also a recipient of the IEEE Computer Society Technical Achievement Award, the IEEE Circuits and Systems (CAS) Society Charles A. Desoer Technical Achievement Award, the IEEE CAS Society Vitold Belevitch Award, the IEEE-HKN Asad M. Madni Outstanding Technical Achievement and Excellence Award, the Semiconductor Research Corporation (SRC) Technical Excellence Award and the SRC Aristotle Award. He received the Japan Society for the Promotion of Science (JSPS) Invitational Fellowship in the “Short Term S: Nobel Prize Level” category.

Prof. Chakrabarty’s current research projects include 2.5D/3D and heterogeneous integration for semiconductors; hardware security; microfluidic biochips; AI accelerators; AI for heath; silicon photonics. He holds 18 US patents and his research on microfluidic biochips has been licensed by Advanced Liquid Logic, Illumina, GenMark, and Baebies Inc. His test technology solutions have been adopted by Intel, TSMC, Samsung, Mentor Graphics, and Qualcomm. He has supervised 37 PhD dissertations and currently he supervises 16 PhD students.
Prof. Chakrabarty is a Fellow of ACM, IEEE, and AAAS, and a Golden Core Member of the IEEE Computer Society. He has served as a Distinguished Speaker of ACM, a Distinguished Visitor of the IEEE Computer Society, and a Distinguished Lecturer of the IEEE CAS Society. Prof. Chakrabarty served as the Editor-in-Chief of IEEE Design & Test of Computers during 2010-2012, ACM Journal on Emerging Technologies in Computing Systems during 2010-2015, and IEEE Transactions on VLSI Systems during 2015-2018. 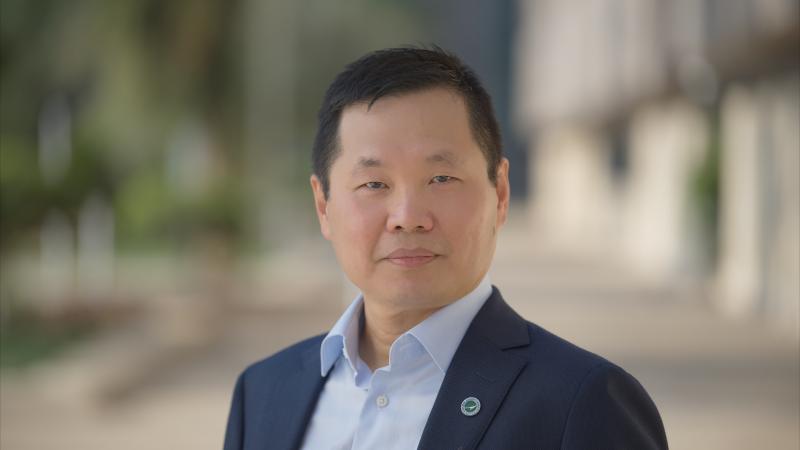