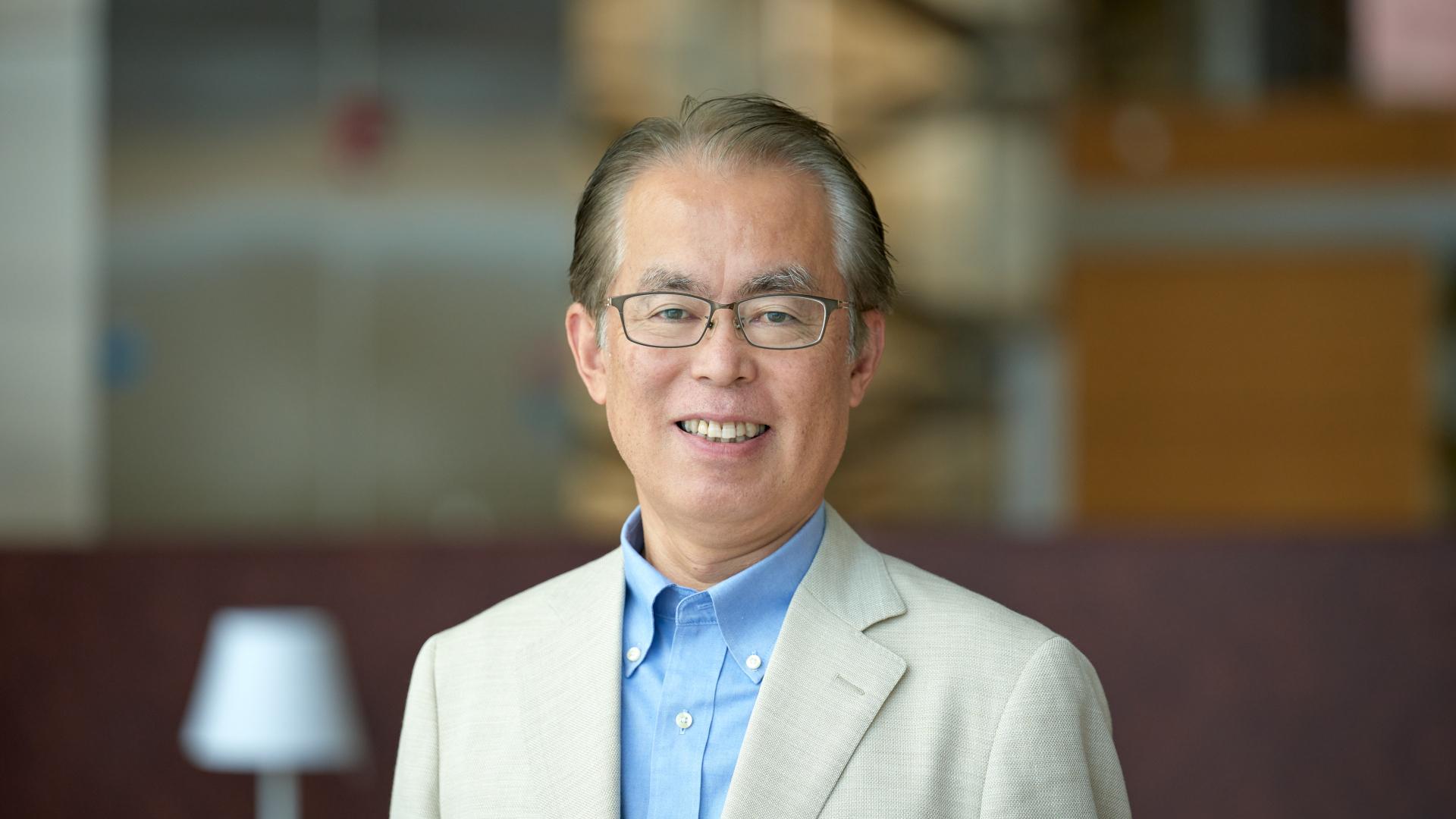 “Our group is developing novel micro-LEDs and VCSELs based on material science and semiconductor epitaxy. These are the crucial devices for micro-LED displays or laser-drawing displays on the retina. These displays will save a lot of energy and are useful for AR and VR. Let's change the energy and digital sections of the future world together.”

Kazuhiro Ohkawa is a Professor of Electrical and Computer Engineering (ECE) and Principal Investigator of the Energy Conversion Devices and Materials (ECO Devices) Laboratory. His research projects are energy-saving devices such as LEDs and laser diodes. His keys are the original MOVPE technology and material science.

Wearable, fast-response, and efficient displays are suitable to enjoy the AR and VR world. The promising candidates are micro-LED displays, and laser-drawing displays on the retina. For their realization, the key point is the development of InGaN-based red micro-LEDs and VCSELs.  A further step will be the integration of RGB micro-LEDs and VCSELs. Micro-LED displays realize not only energy-saving but also weight-light, flexible, fast-response.

Necessary key devices are efficient red micro-LEDs. We have achieved brighter InGaN-based red micro-LEDs than AlInGaP-based ones. The higher brightness is connected to the development of novel VCSELs. Our group is strong at semiconductor epitaxy and device fabrication for such emerging devices.

His research has led to over 200 scientific publications, 28 granted US and Japanese patents, and more than 70 invited talks.

What are the main challenges of micro-LEDs research?

When decreasing the chip size the effect of the sidewalls of a semiconductor chip strongly influences the efficiency. The surface has different physics compared to solid-state materials. That is a kind of singular plane. A part of the injected current is lost on the surface, resulting in lower efficiency. We can fabricate high-quality surfaces based on epitaxy, device fabrication, and surface treatment. Recently, we invented the hydrogen passivation method to form pixels without introducing surfaces. Then, we have achieved the world-top-class red micro-LEDs. If you want to know more about micro-LEDs research, please come to my office.

I knew KAUST from a Nobel laureate during the Nobel week in Stockholm. I joined KAUST in 2016 as the Director of the Energy Conversion Devices and Materials (ECO Devices) Lab. I recognized that KAUST creates a scientific atmosphere to realize something new. Thanks to such situations, I aim to develop new valuable devices and cutting-edge semiconductor growth methods.