Chronic kidney disease (CKD) is among the most common causes of death in Saudi Arabia. According to the 2018 edition of the Institute for Health Metrics and Evaluation’s annual Financing Global Health report, the prevalence of CKD among the Kingdom’s general population stands at 5.44% and accounts for a 4.04% mortality rate.

The transplantation of a healthy living donor kidney to an individual suffering from kidney malfunction remains the most viable solution to one of the world’s most commonly neglected chronic diseases. However, transplantation may be unfeasible for some because of incompatibility issues between the patient and living donor.

To rectify this situation, kidney exchange programs (KEPs) facilitate donors’ exchange among patients to resolve existing incompatibilities. KEPs can play an essential role in increasing access to life-saving and cost-effective treatment for end-stage renal disease. But they also raise questions, such as what does it mean for KEPs to be effective? And, is there more to KEPs than simply maximizing the number of transplants?

As part of their ongoing research collaboration, researchers from KAUST and Prince Mohammed bin Salman College (MBSC) have come together to publish their first joint research paper investigating KEP performance measures. The publication, titled “Kidney Exchange Program Reporting Standards: Evidence-Based Consensus From Europe,” presents a framework for improving KEP reporting standards based on expert consensus and systematic literature review. This work has been conducted within the European Network for Collaboration on Kidney Exchange Programmes (ENCKEP) and co-authored with Bart Smeulders, from Eindhoven University of Technology, Netherlands.

The KAUST-MBSC collaboration also seeks to advance KEPs in Saudi Arabia, reduce the CKD levels among the populace, and contribute to future kidney exchanges’ effectiveness. The cross-disciplinary team aims to establish an analytic foundation for a Saudi National Kidney Exchange Program (SNKEP) involving several in-Kingdom transplant centers and their patients.

Creating a multilevel positive impact in the Kingdom

KAUST and MBSC have been in an ongoing partnership since 2019 to create a beneficial impact in the Kingdom through multiple research projects in areas such as game theory, operations research, finance, and business & IT operations.

In April 2019, a cross-institution team organized the first KAUST-MBSC joint workshop to recognize both universities’ common research interests. Among the many collaboration areas identified throughout the workshop, the healthcare domain presented the most stimulating platform to unite collective research drives.

“We have a long collaborative history with MBSC,” Mańkowski noted. “The goal of the collaboration is to build a partnership with a local impact focus on, but not limited to, healthcare. The paper’s findings are part of a wider drive to transform healthcare in Saudi Arabia through genomic data, the classification of biomedical signals, and improving the application of analytics in organ transplantations.”

The latest project began with the mutual recognition of a shared interest in the organ transplantation field between Mańkowski, Professor Joris van de Klundert, Professor of Operations Management at MBSC, and Professor Bart Smeulders, Department of Mathematics and Computer Science, Eindhoven University of Technology, Netherlands.

“With a rising number of KEPs globally, the need for efficiency has risen; reporting only on the number of performed kidney transplants is no longer sufficient. Using the Delphi method, we invited ten medical and policy experts to systematically search and review the literature to extract KEP performance measures. 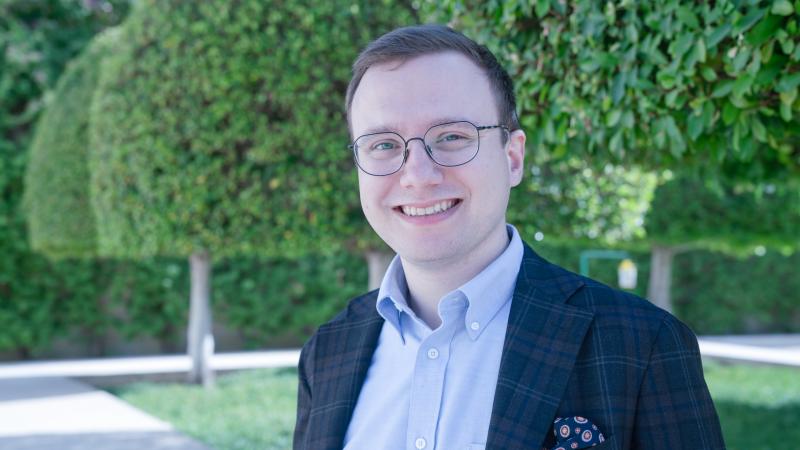