A lifelong curiosity about how certain animals can survive in extreme conditions led Alexandre Rosado to a career studying the microorganisms, known as extremophiles, that exist in the world’s harshest environments.

Rosado is especially fascinated by microbes capable of not only surviving but thriving in extreme environments that many people would doubt support life at all.

Initially, he studied environments such as chemically contaminated soils and mangrove swamps and the organisms adapted to live there.

His chance to study even more extreme environments came in 2007, with an opportunity to participate in an expedition to Antarctica – the first of many.

“I had the chance to study psychrophilic (cold-tolerating) bacteria, describing new species, studying their role in the Antarctic ecosystem and identifying processes that could be applied in environmental biotechnology, such as bioremediation – using microorganisms to clean up after oil spills, for example.”

Rosado’s research has since taken him to many other remarkable destinations, including Brazilian rainforests, the Atacama Desert in Chile, hot springs in California and many places in Africa.

In 2020 he joined KAUST as a professor of Bioscience, where he leads a team researching microbes from several Saudi ecosystems, including deserts, volcanoes, hot springs and mangroves.

“We are helping to reveal the diversity and the great biotechnological potential of microorganisms from the fantastic extreme environments of Saudi Arabia,” he says.

“Ecosystems in Saudi Arabia are frequently exposed to extremely harsh conditions, including high and low temperatures, high humidity, high UV irradiation and a lack of nutrients. These conditions make the country one of the most interesting places on Earth for research on extremophiles.”

While the desert environments provide a rich resource for their work, the conditions also present significant challenges for Rosado and his team.

“The biggest challenges are logistical because the locations are usually very remote and very difficult to access,” he says.

“The study of extremophile microorganisms helps us understand the limits of life on our planet. Considering that temperature is one of the most determining parameters for life, the study of survival strategies in extreme temperatures helps us define questions about planetary habitability and direct possible targets for the search for life outside our planet, such as on Mars,” says Rosado.

Rosado also says that research into new biotechnologies that have potential applications for space colonization may also have applications on Earth. This could include the development of agriculture in new areas, the development of garbage recycling systems and using newly discovered microbes to help clean up oil spills, for example. The study of these extremophile bacteria, described for the first time from a range of harsh environments in Saudi Arabia, may lead to exciting discoveries that could benefit industry and medical science in Saudi Arabia and beyond 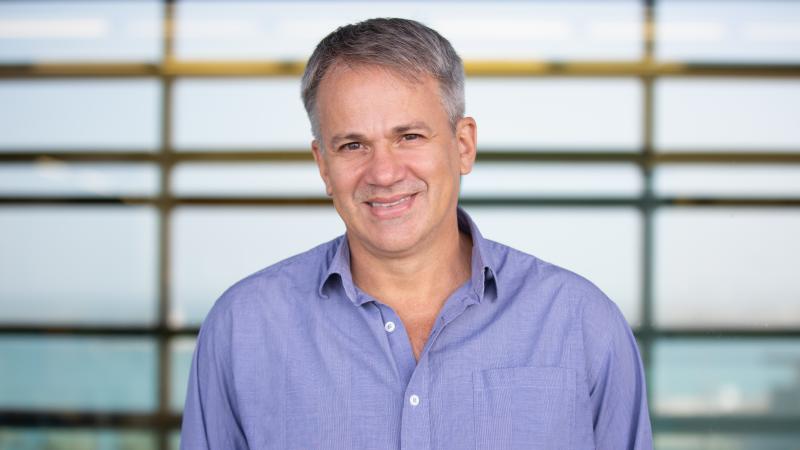