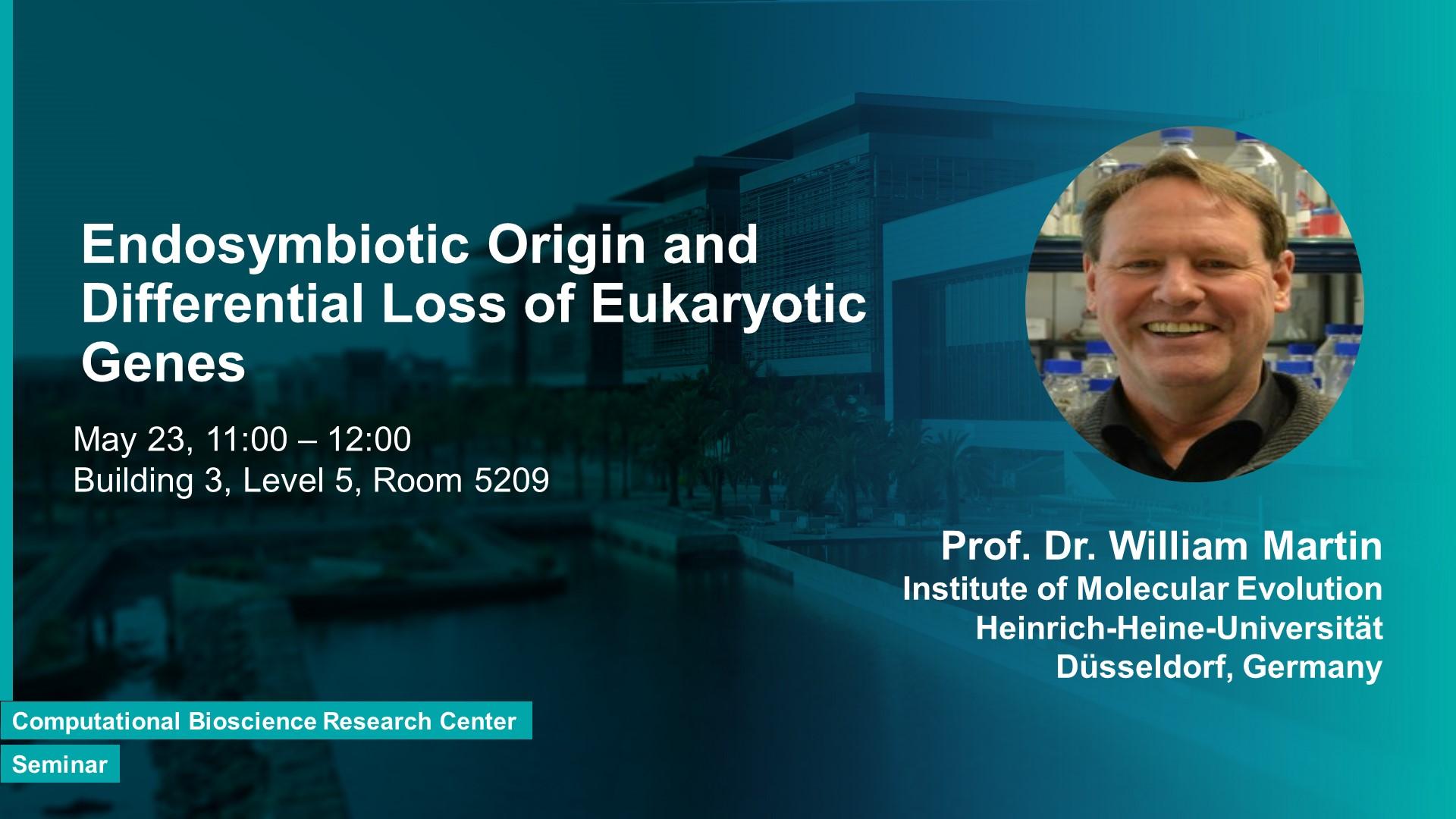 ​Chloroplasts arose from cyanobacteria, mitochondria arose from proteobacteria. Both organelles have conserved their prokaryotic biochemistry, but their genomes are reduced, and most organelle proteins are encoded in the nucleus. The endosymbiotic theory posits that bacterial genes in eukaryotic genomes entered the eukaryotic lineage via organelle ancestors. It predicts an episodic influx of prokaryotic genes into the eukaryotic lineage, with acquisition corresponding to endosymbiotic events. Eukaryotic genome sequences, however, increasingly implicate lateral gene transfer, both from prokaryotes to eukaryotes and among eukaryotes, as a source of gene content variation in eukaryotic genomes, which predicts continuous, lineage-specific acquisition of prokaryotic genes in divergent eukaryotic groups. We can discriminate between these two alternatives by clustering and phylogenetic analysis of eukaryotic gene families having prokaryotic homologues. Our results indicate (1) that gene transfer from bacteria to eukaryotes is episodic, as revealed by gene distributions, and coincides with major evolutionary transitions at the origin of chloroplasts and mitochondria; (2) that gene inheritance in eukaryotes is vertical, as revealed by extensive topological comparison, sparse gene distributions stemming from differential loss; and (3) that continuous, lineage-specific lateral gene transfer does not contribute to long-term gene content evolution in eukaryotic genomes.

Professor William (Bill) Martin is an Evolutionary Biologist with over 200 peer-reviewed publications. He received his Ph.D. from the Max-Planck Institute in 1988 and later joined the Heinrich Heine University of Dusseldorf in 1999, as Professor for Ecological Plant Physiology and then in 2011 at his current post as Professor for Molecular Evolution. His laboratory focus on the evolution of chloroplasts, mitochondria, and eukaryotes with a particular interest in using bioinformatics techniques. His recent findings published in Nature Microbiology; The physiology and habitat of the last universal common ancestor (2016), a publication on the concept of a last universal common ancestor of all cells (LUCA), was widely covered by the media and press.
Professor Martin has served on several editorial boards and is currently editor-in-chief for Genome Biology and Evolution. In 2015, he received the European Research Council Advanced Investigator Grant.​