For Ph.D. students Arturo Magana Mora, Haitham Ashoor and Olaa Motwalli, April 2017 was a particularly nerve-wracking month. After years of hard work and sleepless nights, they finally defended their theses, bringing them one step closer to graduation.

While they focused on different research areas, what tied their thesis together was the use of computational methods, machine learning and optimization in analyzing their data. Besides that, there is "Vlad", or Vladimir Bajic, Professor of Applied Mathematics and Computer Science and the Director of the Computational Bioscience Research Center (CBRC) at KAUST. The three students only have glowing praise for their adviser, who not only gave them the freedom to pursue their research interests, guided them through their research and provided them with academic support but also acted as a "father figure" in times of personal crises. "You were like my dad," Arturo says emotionally at the end of his defense, before thanking Professor Bajic for all his help. 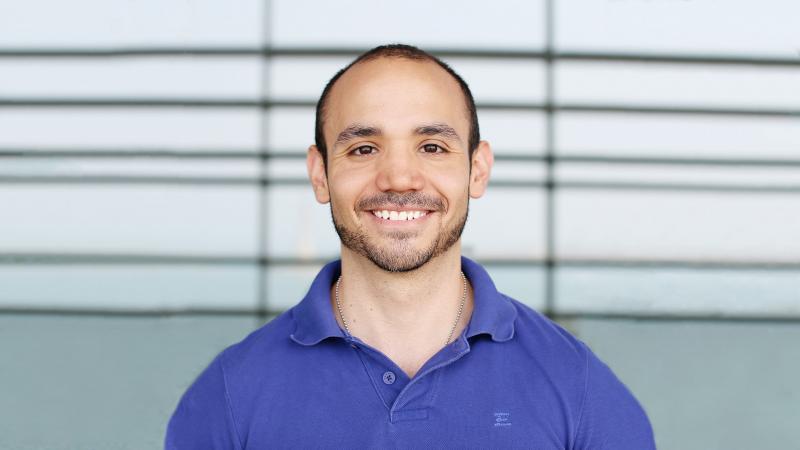 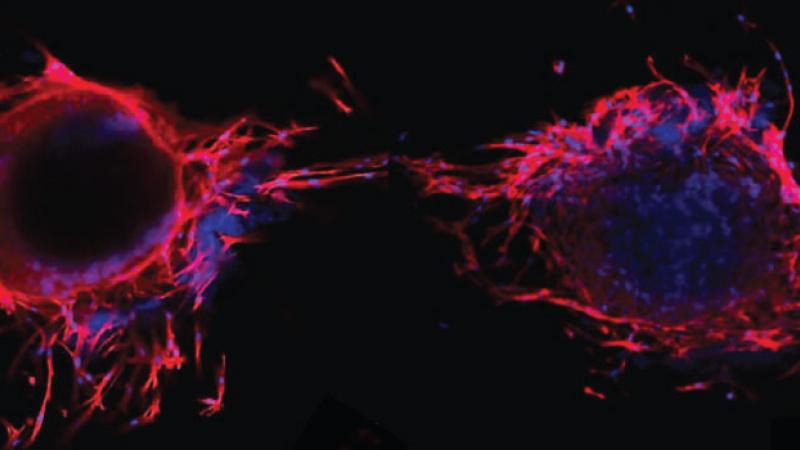 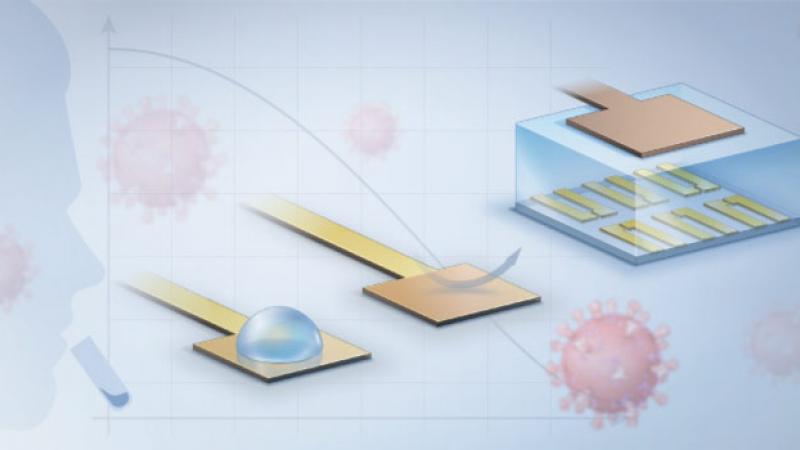